View Our Projects
National FootprintStarting out in New York, WEST | WOOD has expanded its operations to various cities across the country.
Family BusinessAs a family business, you will notice a more intimate experience when compared to our competitors.
Unflinching DedicationNo matter what challenges a project may bring, our experienced craftsmen can handle anything.

Our story is simple. Growth comes from experimentation; trial and error are the kindling for innovation. If you’re afraid to fail, then you’ll never learn. It takes courageous trailblazing to not only keep up, but to excel. A little bit of passion doesn’t hurt either.

With technology always evolving, hardwood flooring techniques and materials for commercial and residential spaces continue to grow. That’s what sets WEST | WOOD Architectural Surfaces apart from the rest. We’re not afraid to innovate or to try things other craftsmen balk at.

With an unflinching dedication to craft, WEST | WOOD has taken on the most complicated projects, elevating wide plank hardwood floors into works of art. Virtuosity and a deep love of wood and craftsmanship are part of WEST | WOOD’s entrepreneurial DNA.

A Twist of Fate

Peter West, WEST | WOOD’s founder, sees art wherever he looks. A trained painter, sculptor and lithographer, Peter earned his stripes traveling throughout his native Canada as a wayward 20-something. Every stage in his personal evolution was a bold act of trial and error, carving a unique, yet uncertain, path through life. That is, until he met the one person capable of channeling his overflowing creativity and abundant vitality towards a single purpose, now his wife and partner, Laura.

Laura was the yin to his yang and the newlyweds soon became complimentary forces greater than the sum of their parts. Laura was grounded and focused, her career taking the couple first to the Pacific Northwest and then Amsterdam while Peter deepened his talents and developed his artistic vision. A twist of fate would soon introduce him to the medium that has become his life’s canvas: wood.

The Secret to Ongoing Success

After living in the Netherlands for five years, Peter and Laura returned to Laura’s native New York and started the flooring business. At first, Peter was skeptical of his potential contribution: anyone could be a floorer and his artistry would be squandered on routine installations. That’s when it hit him: while it might be easy to lay standard flooring, complex jobs were like snowflakes, and no two were alike.

Seeing a perfect way to meld his passion for artistic creativity in a medium where it was sorely lacking, Peter began to apply his ingenuity to wood. This inventiveness in technique, combined with a dogged persistence of perfection gives WEST | WOOD its unique edge. This is the secret to WEST | WOOD’s ongoing success: Peter had found his calling — so much so that flooring never felt like work. He’d lost himself in his early projects, and to this day that enthusiasm continues.

& the Process Behind It

Gain Knowledge About Hardwood & the Process Behind It 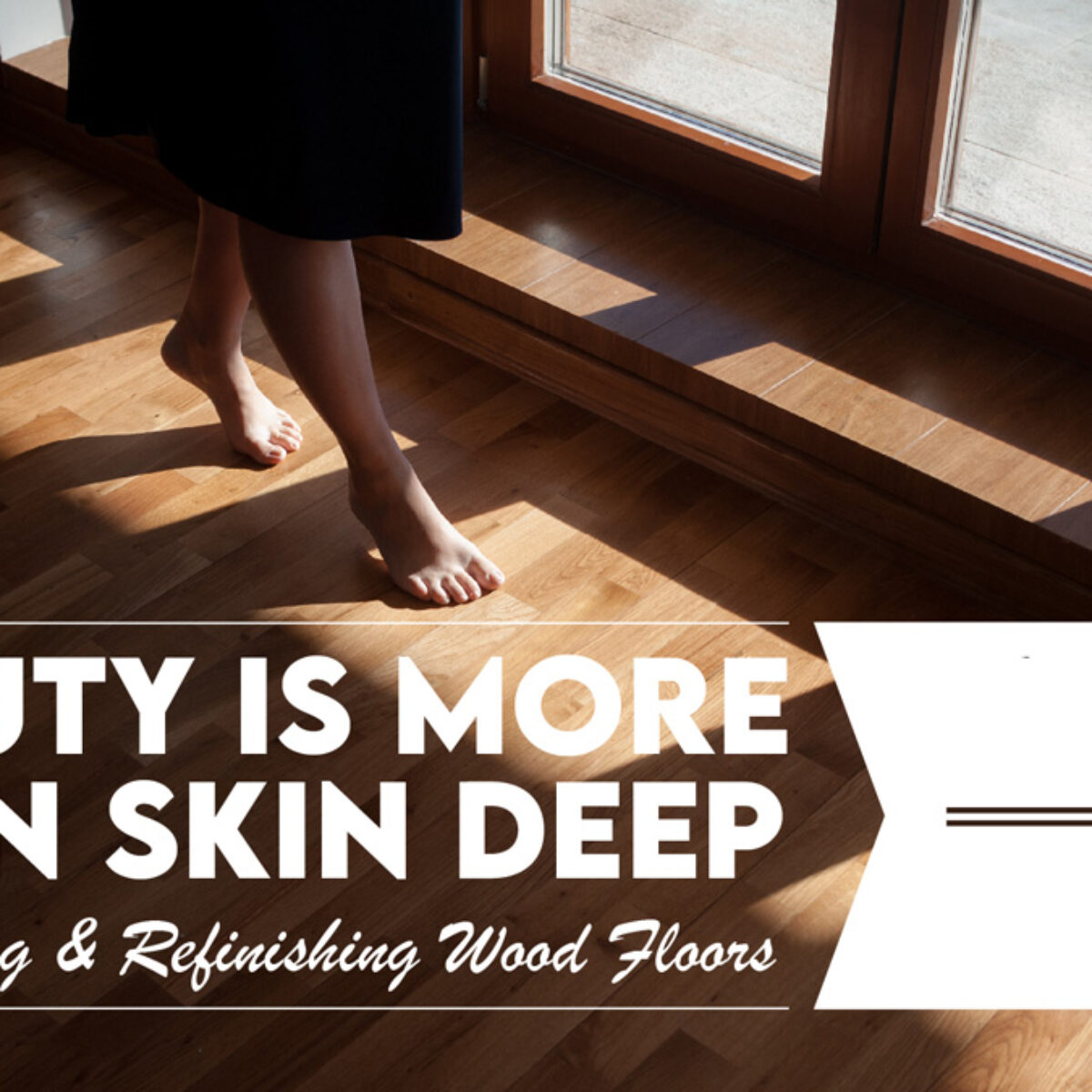 Understanding the processes involved in properly maintaining and refinishing hardwood flooring ...
Read more
CEU Course From The Forest To The Floor20210922114712 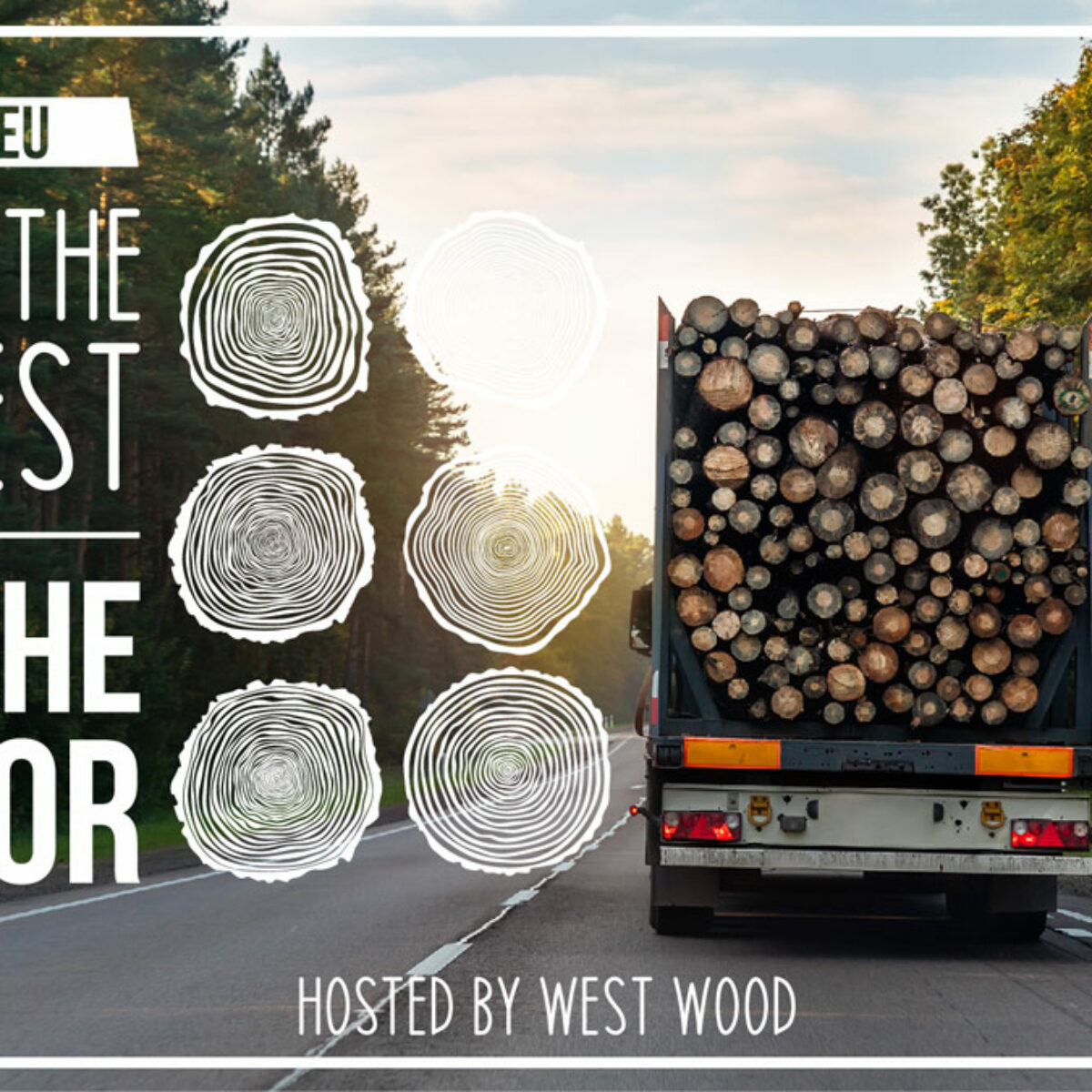 CEU Course From The Forest To The Floor

This seminar analyzes the use of wood flooring as an element of design. ...
Read more
CEU Course Designing with Wood Floors20210816123735 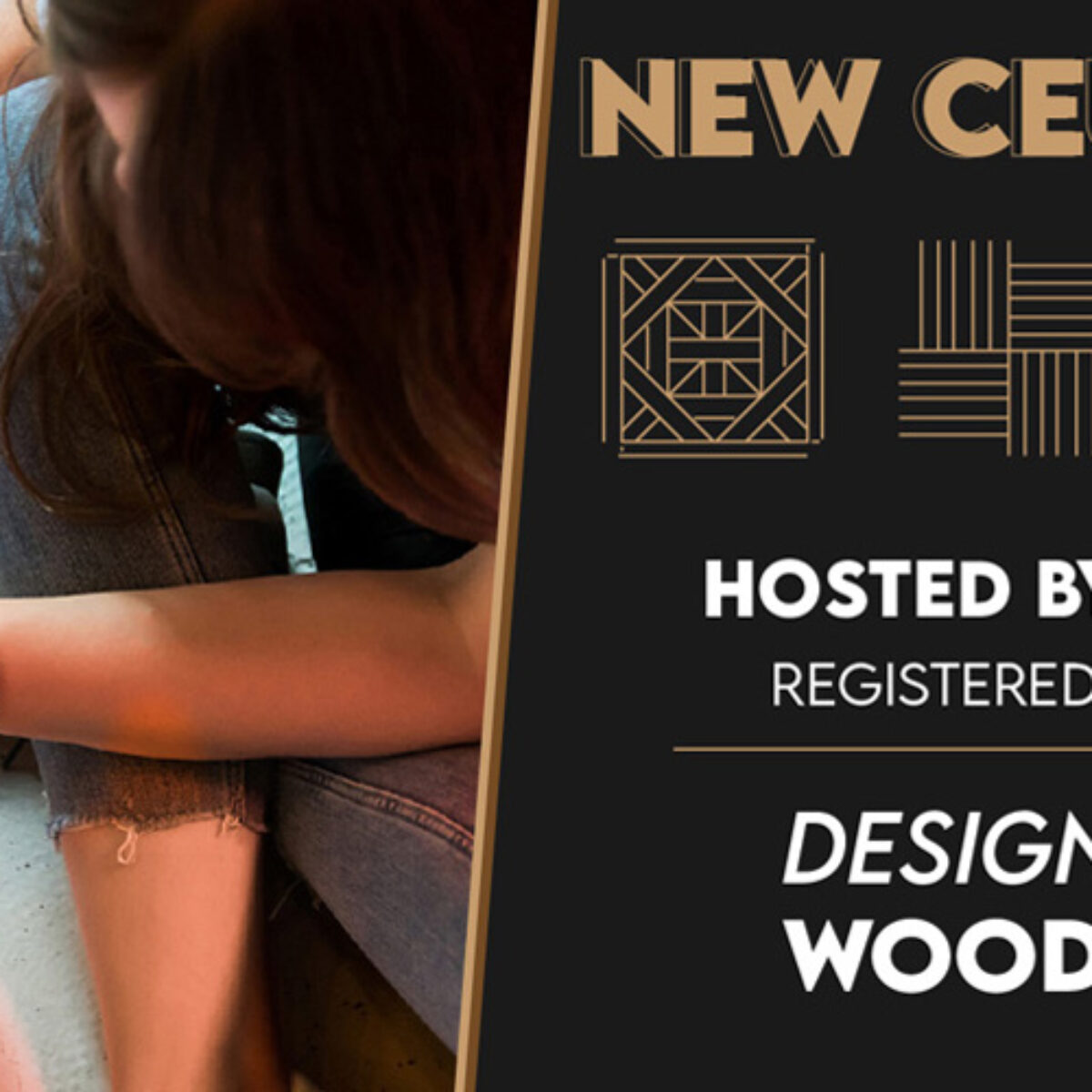 This seminar analyzes the use of wood flooring as an element of design. ...
Read more